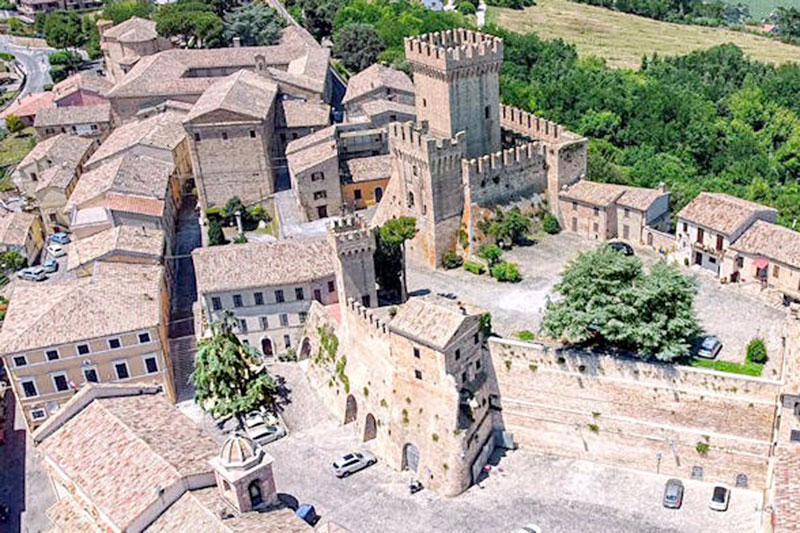 Distance from Sirolo: 22 Km. Leave Sirolo towards the A14 motorway, following the road-sign indicating Osimo Station, then Osimo and, finally, Offagna.

Offagna is a typical medieval village which has to be discovered on foot. From the car-park, situated outside the walls, go along the main road: Via dell’Arengo. You can see a beautiful window dating back the nineteenth century where, in the past, the Monte di Pietà (the Pawnshop) was situated. Going backwards, the road forks near the Chiesa del SS. Sacramento (it is worth going into it), before going up to the suggestive Fortress, one of the most imposing and important ones of the whole region; it is a typical military garrison which is formed by secret, noteworthy passages. The Fortress of Offagna was built between 1454 and 1456 as an outpost of Ancona against Osimo. The building is wonderfully preserved after more than five centuries. The square-shaped fortress is situated on the top of a hill which faces Osimo southwardly. In this place it is possible to visit the Museo delle Armi Antiche. Offagna is also known thanks to its Feste medievali (medieval feasts): between the second-last and the last Saturday of July, the ancient village comes back to life with all its inhabitants wearing medieval costumes, attractions, gastronomic specialities in addition to the typical stuffed “crescia” and funny, unusual shows. Moreover, the Museo di Scienze Naturali, with some flora and fauna specimens, typical of the Marche region, is worth mentioning. www.festemedievali.com 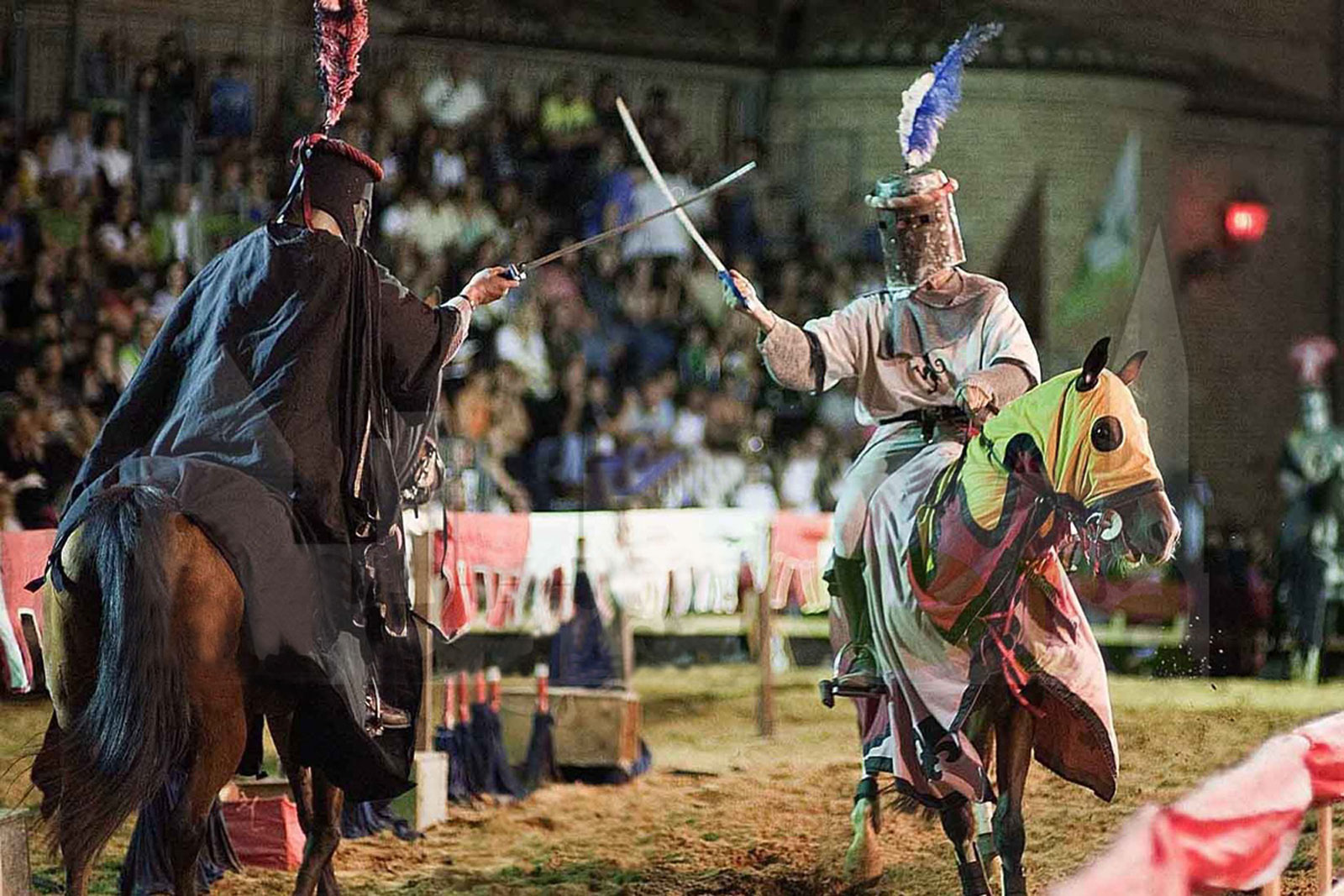 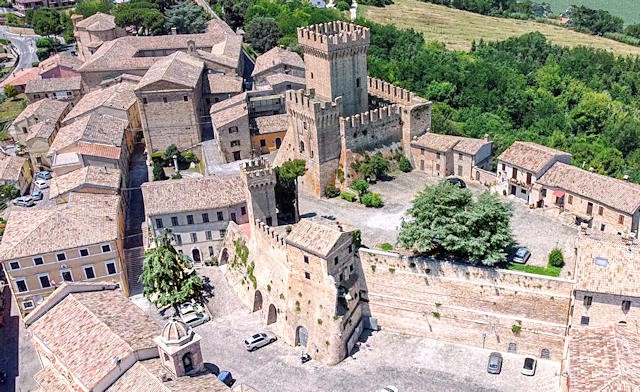 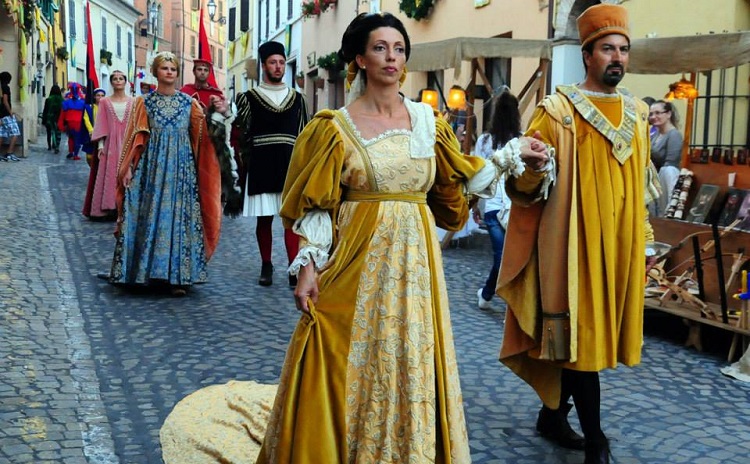